Thanks to Jim Groom for sharing this post by Matthias Ott, my Twitter archive has now been converted from HTML to Markdown .

To do this, there is a Python script, created by Tim Hutton. As Matthias explains:

I don’t know if I want to host my Twitter archive anywhere but having run the parser I know that it is now future-proof and far more portable, should I decide to host it publicly in the future. It is, after all, a significant part of my digital footprint from the last 13 years and nine months.

If you haven’t taken a copy of your Twitter archive yet, I recommend that you do. And if you do have a copy of your archive, it is definitely worth converting it into a more friendly format.

Just found out, via Brett Terpstra, that Drafts, my favourite writing app1, works with Marked, allowing real time rendering of Markdown and HTML. And there’s an action that can be installed to open Marked from Drafts directly.

This makes me very happy! 🤘 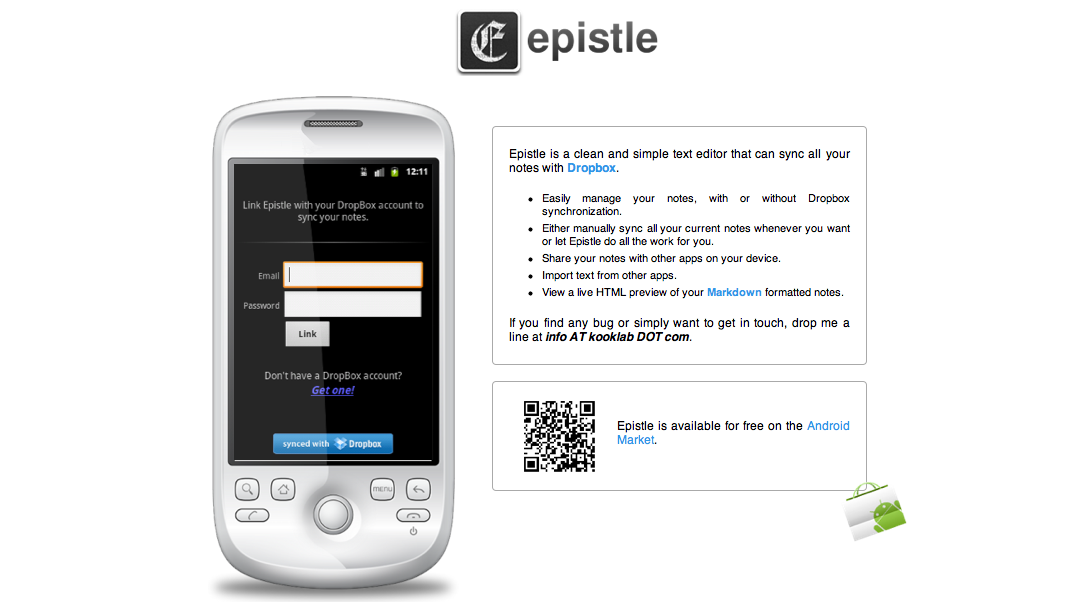