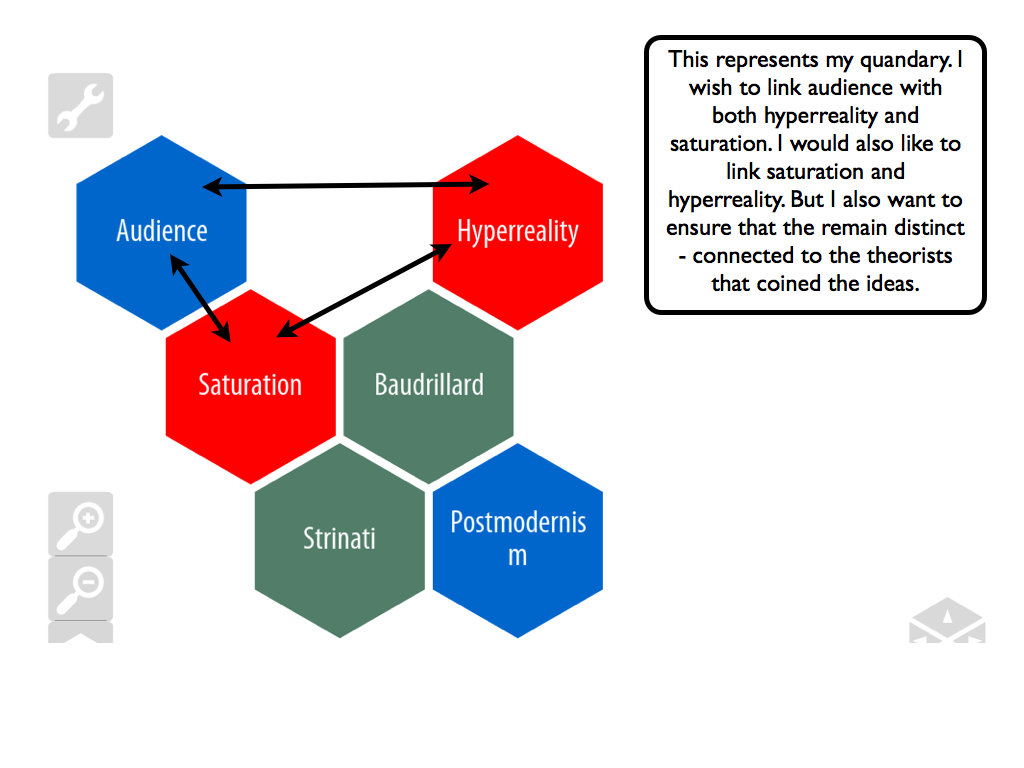 I think the design of the app is very elegant. The UI and UX are highly intuitive but I feel that there is a limitation in the shape as I have tried to demonstrate above. 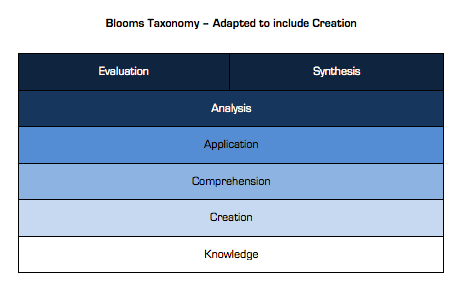 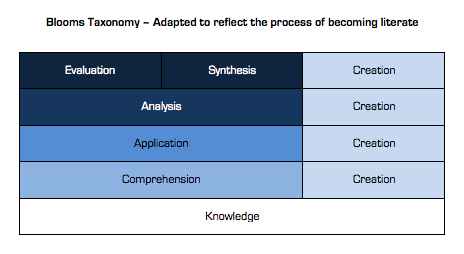