I have long admired the way some bloggers are able to include an image when auto-posting to Twitter. Looking at the IFTTT applet I was using to auto-post from my own blog, there did not appear to be an option to do this, and a web search did not yield any useful results.

Hi Warren, if you don’t mind me asking, what plugin or service do you use to cross post to Twitter. I ask as I can’t find an option that will include the image.

I turned to Twitter and asked Warren Ellis what service or plugin he uses1. Having asked the question, I received a couple of suggestions from Doug Belshaw:

Looking into both of these I could see that they would achieve what I wanted but I was not satisfied with either implementation. Blog2Social requires you to create a Twitter application. This is not a big deal (I’ve done it before) but I did not believe this was necessary to achieve my goal. Furthermore, it is heavy-handed on the promotion of its paid features in the WordPress backend. The other option, Jetpack, is too feature rich and its footprint on the back end of your blog is quite intrusive. Furthermore, to access all of the auto-tweet features a paid plan is required. This does not sit right with me given the open source origins of WordPress.

Returning to IFTTT, I could not shake off the feeling that there was a way to do it. The search function in IFTTT is a bit hit and miss with a high noise to signal ratio. However, there were several recipes that indicated images could be posted natively to Twitter from other sources. This lead to me taking a fresh look at the Twitter channel in IFTTT. I saw that they have added a range of options and this indeed included the option to tweet with an image.

So, to relieve the proverbial itch, I started from scratch (😉) and created a new applet to share my WordPress posts to Twitter with an image.

This was a definite case that proved it is always worth digging a little deeper! Dr. Amp would approve. 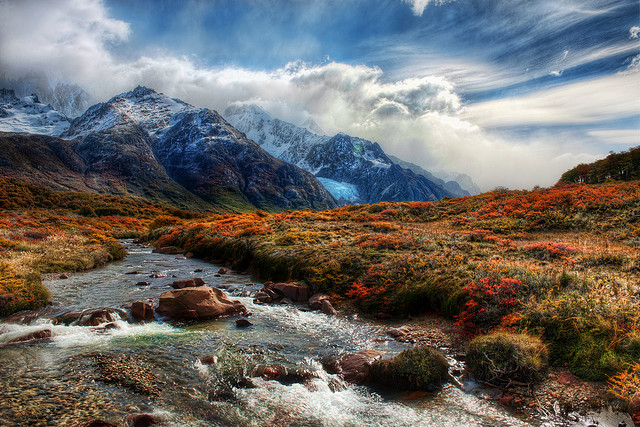 I’ve added a lifestream to my blog. I had read about the idea via an article [Working on the web – Joss Winn] that Doug Belshaw shared back in November. However, being particularly busy at the time I was unable to act on it. On Saturday, Doug mentioned the article again explaining that he has added a lifestream to his blog. This prompted me to re-visit the article and I decided that I would follow in Joss’ and Doug’s footsteps. Why? Well, it’s important for me to be able to access my shared information and being able to bring it together into one space (that I have control over) is excellent.

Adding a lifestream to my WordPress blog was very easy as there is a plugin that can be installed from within WordPress itself. I have collated the following feeds:

You can access my lifestream from the links bar below my blog header.

I hope that you will find it as useful as I will.

Image by Stuck In Customs.