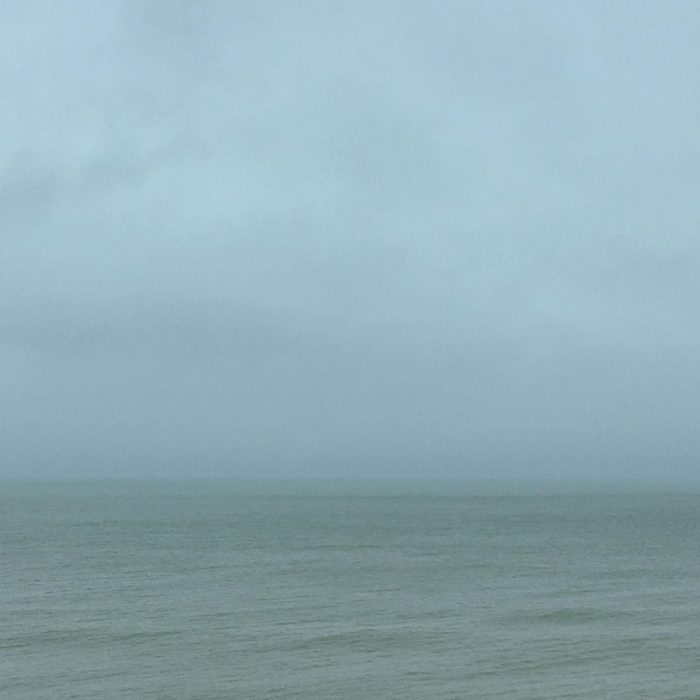 Or, grab a towel, hitch a lift on a passing Vogon spaceship, and…

Currently listening to the Wash Your Hand (Please) Mix. 🦠😷🚀

This is a detailed version1 of a status update I published a few days ago. It is in no way a definitive ‘how to’ guide but simply a record of the steps I took to lose weight and get in shape.

A little over two years ago, I visited the doctor due to the onset of a chest infection. He asked me about my weight and weighed me. I was just under 260lbs (118.1kg/18.6st). I knew that I was overweight and out of shape but I did not see myself as a ‘fat’ person. Seeing the number (in black and white) on the scale, scared me to death. I knew that I had to make some serious changes. Two years later I am a completely different person, both physically and mentally.

More importantly, I am a happier, healthier person. I have regained my zest for life. I have tried new things and I am spending more time outdoors appreciating the world around me. The impact on my mental health has been profound. Running is my meditation.

I do not believe in ‘dieting’. Most diets or weight loss plans are fads, many of which are unhealthy. Your body requires a balanced diet of carbohydrates, proteins, and nutrients, especially if you participate in a significant amount of physical activity.

My wife and I were already careful about what we put into our bodies. The problem for me was that one serving was never enough. On top of this, I was a true snacker – in every sense of the word.

For me personally, I felt the best way forward was to commit to portion control and cut back on some carbohydrates, fats and sugars. We gradually worked in a range of new sources of protein – beans and pulses. This lead us down a path of discovery, coming up with new ways to be creative in the kitchen. We had fun, making a new recipe each week, and we did cut back on red meat. I also worked to be more consistent about when I ate, settling on a healthy breakfast3, small snack4 and dinner.

Now, we eat at least two meals a week that do not contain meat and we have reduced our intake of starchy carbohydrates like potatoes and pasta. I am also careful about bread, preferring to consume bread that my wife has baked herself. It’s delicious!

I still eat desert and enjoy a good pastry. I eat crisps and chocolate. However, all of this is in moderation and sometimes specifically as a reward after a week of rigorous physical activity. The key word in the last sentence, is “moderation”. There is no reason to deny yourself a taste of something, but let it be that. You don’t need to eat an entire bar of Cadbury’s ‘Dairy Milk’ to satisfy your chocolate craving – a square or two is enough.

I drink four to five litres of water, and one Cortado, a day. I sometimes have warm tea in winter with a little honey and lemon in the evening, but this is an area where I have been particularly strict with myself.

I started by cutting out Coca-Cola (which interestingly enough, I can’t abide the smell and taste of now). This was no mean feat, having drunk at least one can of coke per day for several years. I have now cut out all fizzy drinks, juices (unless squeezed from the fruit itself) and alcohol5.

The impact of this has been significant. It has improved my digestion and acted as an appetite suppressant, helping me to lose weight. What’s more it has been important given the amount of increased physical activity I have engaged in.

Exercise (Or how I became addicted to running)

My wife deserves a lot of credit here. I could not have done any of this without her support and encouragement6. She decided that she wanted to be more active and bought a Fitbit. She started out by simply increasing the distance she was walking and I started to join her. As a techy-nerd, I soon decided that I also needed a Fitbit. Without a doubt, the tracking of metrics like steps, distance, calories burned, and sleep played a big part in encouraging me to become more active. Call this a trick if you want, but I would say that it is more to do with attention to detail and setting clear and achievable goals.

I quickly started to add in some jogging and then started playing football on a Friday after work. Encouraged by a colleague I started to frequent the gym at least twice a week and before I knew it the weight was falling off. My routine built up to include strength training and eventually jogging turned to running. And this was the biggest surprise of all. I have always loved getting involved in sport but running was anathema to me. Simply put, Running was boring. I don’t know if it is age or if some primal instinct has been awoken, but running has become my preferred way to keep fit.

Running is serene. I feel ‘one’ with the natural environment. I gain a sense of freedom – freedom from my day to day life; from the stresses of work; where by, after a good half-hour of running, my mind is clear and all that exists is me, the road and a drive to run further and further7. I am addicted. There is a lot of debate about the ‘runner’s high’ but all I can say is that there is something close to euphoria that takes over – even when it is pouring rain at 6:00am in the morning and your heart is pounding as you speed into kilometre number ten.

My routine has evolved and is broken down below in to term time and school holidays.

I am a work in progress…

My goals for the next 12 months are to lose at least another 20lbs; to complete a half marathon; and further improve my upper-body strength.

Therefore, I will make this my final point. I set goals constantly; long-term and short-term. This has been integral to my success. If you want to lose weight and get fit, set yourself a goal – keep it small and achievable. When you have met it, set another one. The path to success is literally step-by-step.

How to lose weight and get fit, the tl,dr version:

A more in-depth rumination on this and how running has taken over my life is forthcoming.

The best piece of advice I have ever been given is this:

Sit back and listen

It is very easy, particularly when you are looking for that first promotion, to feel like you need to constantly make yourself heard. So much so, that you stop listening.

Instead, sit back and listen; giving other people’s views the consideration they deserve.

Some may view the third outcome negatively but I do not. If you take the time to listen before sharing your views, it is easier to shape and change them. Once they are out in the open, it is not as easy to admit you were wrong.

And remember. You can make all the noise you want but if no one is actually listening…

…then it is just noise.

When I was training to become a teacher, I was encouraged to do tasks like marking, planning and self-reflection in short, manageable bursts. I found this advice to be easier said than done during the early stages of my career. However, I eventually reached a point where I found that I had fully subscribed to a ‘little and often’ philosophy. I have refined it over the last few years and thought that I would share ten of the most useful facets here.