Merlin Mann (Back to Work; Roderick on the Line; Reconcilable Differences) often quotes the following line:

He recently revealed the origin of the quotation and why he thinks it is important:

Here’s the origin of my oft-quoted line about The Flintstones and why I think it’s important. pic.twitter.com/2Lis7nciE7

This simple and somewhat obvious line is so important, particularly for educators. Far too often, I hear colleagues exclaim their disbelief about a child’s lack of general knowledge. I have been guilty of this too. However, what I have come to realise is that we should not make assumptions when it comes to educating young people.

For my primary colleagues the application here is fairly obvious, not least for those brave individuals who teach ‘reception’. Everything is new for their students. But I would ask that my secondary colleagues also take heed of the underlying message of Merlin’s oft-quoted line. Assume nothing. Borrow from ‘Make it Stick’ and use a low stakes quiz at the start of a unit to evaluate the existing knowledge of your students. And don’t be surprised if at least one of them has no prior knowledge of the references, ideas, events or skills that you are about to teach/develop.

As an English teacher this is brought home loud and clear when teaching literature. All too often, students at both GCSE and A-Level struggle to recognise religious, cultural or literary references within the texts that we are studying. The first time that I taught the poem ‘Hour’ by Carol Ann Duffy I was shocked that half of my top set class did not recognise the references to the Greek Myth of King Midas or the Fairy Tale of Rumpelstiltskin. Even more appaling was the fact that once pointed out at least half of them had never even read the stories to which Duffy was making reference. Both of these tales, among many others were read to me by my parents and re-read by me many times as a small child. I can still see the illustrated covers of my ladybird books sitting atop my bookshelf in my bedroom. 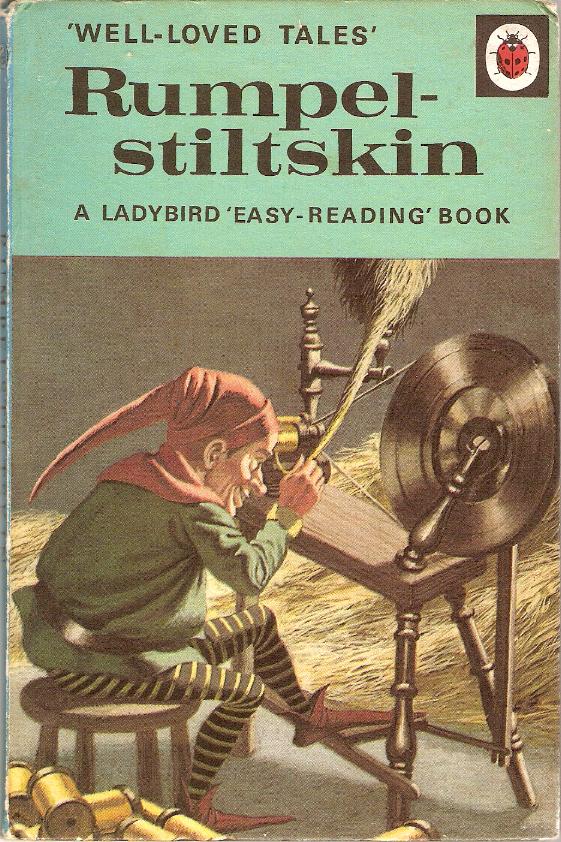 It would be easy to bemoan this lack of knowledge and experience. It would be easy to spend hours debating the causes. However, I believe it is better to accept it and plan accordingly. Look at what you are teaching and assume nothing. Where you feel that your students should have prior knowledge, test this early on and plan to plug the gaps. You and they will make far greater progress this way, as for one student in your class they are encountering ‘The Crimean War’; coming face to face with the challenges of algebra; or picking up and learning how to use a hand plane for the first time.

“…there’s always this feeling of wishing or hoping that you’ll eventually arrive somewhere. But, I don’t know anybody who’s ever arrived anywhere. Everybody I know with half a brain is always a little bit nervous about how long they’re going to be okay doing what they’re doing.”

As Merlin implies, life is a perpetual journey. As I return to this blog, after a lengthy hiatus, I am firmly engaged in the next stage of mine.

I completed my M.Ed. in September. It was one of the most enriching experiences I have had since becoming a teacher over ten years ago. As I worked to complete my dissertation I was promoted to Leader for English. While I might have hoped for a steady start, it has been an intense beginning to my tenure. During my first two months in charge I have: introduced setting at KS3; established a support programme for Year Seven students with low reading ages; participated in a departmental review; encountered Ofsted for the third time; and continue to learn how to lead a department made up of eleven unique individuals. Nevertheless, as I sit here reflecting, I can say that the last two months have provided the challenge and reward that I crave.

Had the past few months been more settled, I would not have gained as much from them. Learning, like life, is also a perpetual journey. If I was not challenged, if there was nothing left to learn, I would become discontented. Fortunately, as a teacher there is little danger of that. The variable nature of teaching make it deeply stimulating and fulfilling.